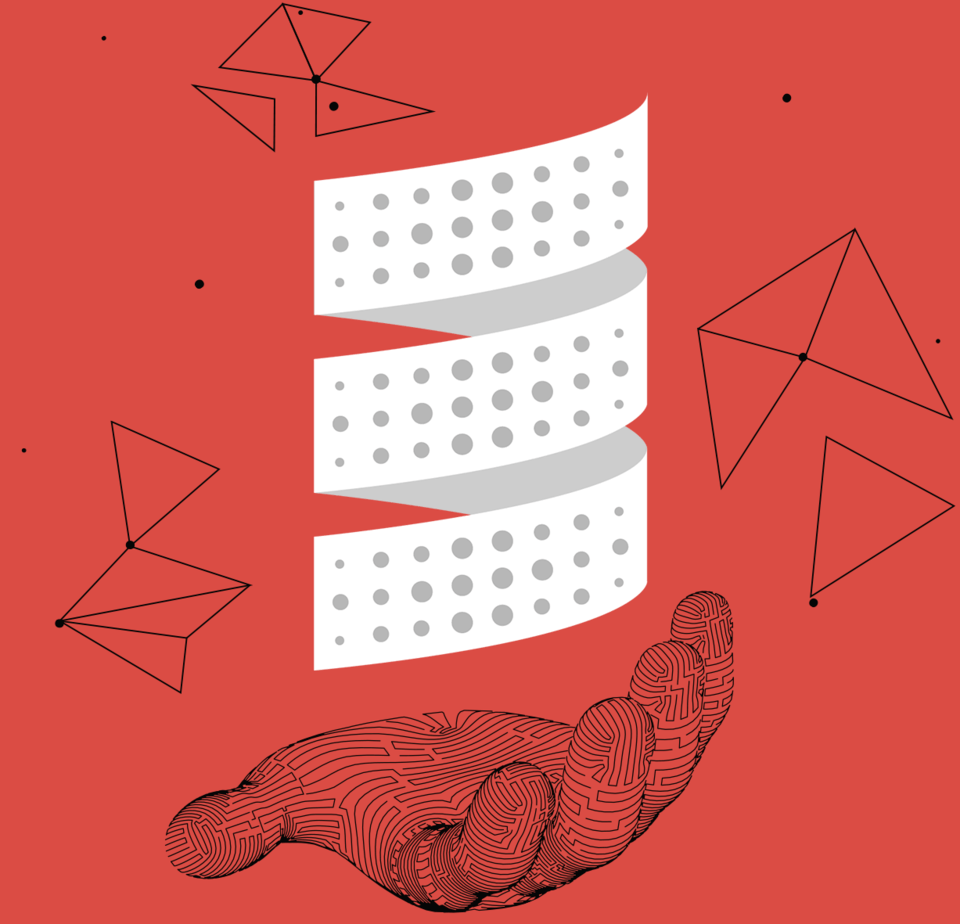 Scala 3 release is becoming a reality! Join us celebrating the long-awaited release of our favourite language.

Hear from Martin Odersky & the Scala 3 team and ask them any burning questions about Scala 3 you have in mind.

The event will unfold in three acts

We’ll start with brief talks showcasing ‘My Take On Scala 3’ from four different perspectives presented by:

Daniel Spiewak is a Software Developer based out of Boulder, CO. Over the years, he has worked with Scala, Java, Ruby, Haskell, C/C++, SML, Clojure, and countless other languages. He currently spends most of his time maintaining the Cats Effect project and continuing to push the boundaries of what is possible at the intersection of mathematical laws and highly scalable production implementations. 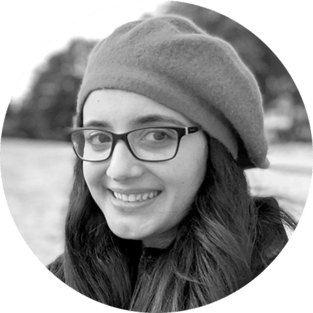 Wiem Zine Elabidine is a Software Engineer. She is enthusiastic about Scala and Functional programming. In her free time, she contributes to a Scala open source projects.

Tomasz is one of the main Metals maintainers and works at VirtusLab in close cooperation with Scala Center to improve Metals so that it can become a valuable tool for the Scala community. Mainly a Scala Developer with a tooling background, he sharpened his skills trying to improve tooling for one of the largest Scala codebases in the world. 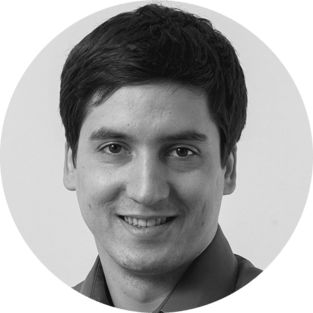 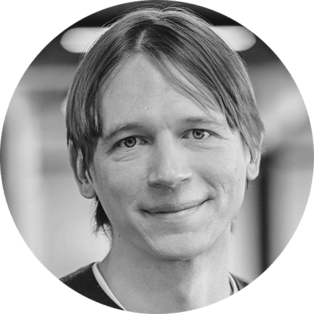 Daniela Sfregola is a Software Engineer based in London, UK. She is an active contributor to the Scala Community, a maintainer of open-source projects, and the author of Get Programming with Scala, by Manning Publications. 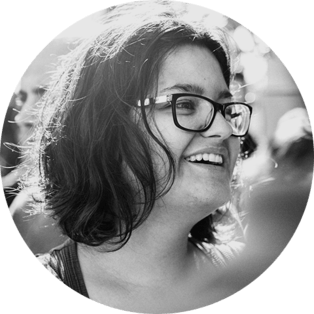 It’s a great chance to ask all your knotty questions to the Scala language creator himself, and the team working on Scala 3, including Guillaume Martres, Nicolas Stucki, Sébastien Doeraene and Krzysztof Romanowski. Hosted by Darja Jovanovic from the Scala Center. 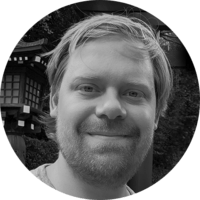 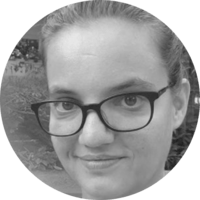 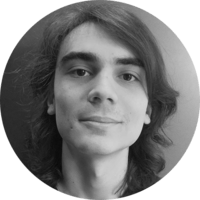 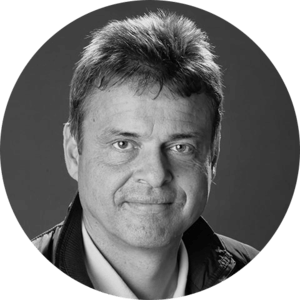 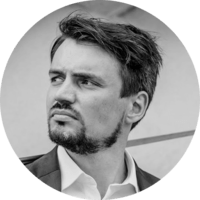 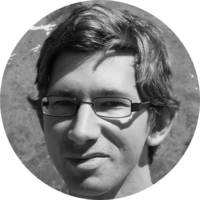 Last but not least, there will be time for networking, exchanging thoughts, and new insights into Scala 3 gained throughout the event. 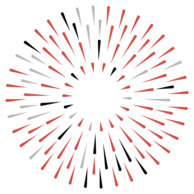 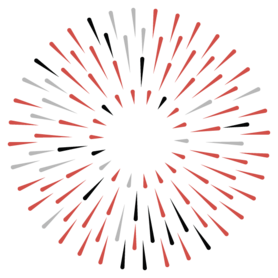 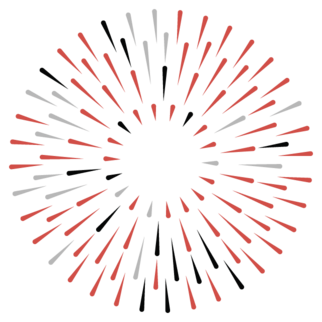